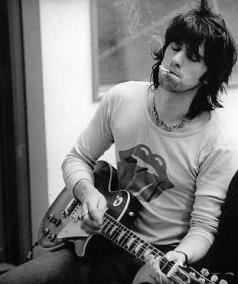 Netflix just premiered “Under The Influence”, a new documentary about Keith Richards. It’s pretty good, but if you go to watch it, don’t be looking for Keith to give a bunch of tales about his truly decadent days of the 60s and 70s. For example, there aren’t any stories about Keith and his then-girlfriend, Anita Pallenberg, shooting up heroin in the south of France while the Rolling Stones worked up the exhausted masterpiece that is “Exile On Main St.” back in 1971.

No, “Under The Influence” is almost solely about Keith looking back at the music and musicians that have made him who he is. There’s Keith playing pool with Buddy Guy, hanging out with Tom Waits, and talking about the first time he met Muddy Waters at the Chess Records studios in Chicago. There’s also video of Keith playing with his solo band, the X-Pensive Winos, at various times over the years. And it should be noted that the documentary has come out at the same time Keith has released his first solo album in 23 years, “Crosseyed Heart”, so, yeah, it does kind of feel like an infomercial.

But, there’s one thing that makes the movie great: Keith Richards. And one gets the feel for how cool Keith is, even today, three months shy of his 72nd birthday. He is an old man, sure, but he is still Keith.

This movie got me thinking about the Rolling Stones, still, the greatest rock ‘n roll band in the world, and how cool they still are. Yeah, they may play almost “oldies” exclusively whenever they are in concert these days, but so what? “Satisfaction” is 50 years old this year, and it still sounds better than anything else you will stream online [or even hear on the radio, for that matter]. It was cool back when LBJ was president and it’s cool with Obama in the White House. And the Stones remain cool, too.

But, even in a band like the Stones, not everyone is equal in terms of coolness. Which is why it’s important that we definitively rank who the coolest Stones are. And this list includes not just official Stones band members, but some of those who have played with and been near the band. So, without further ado… 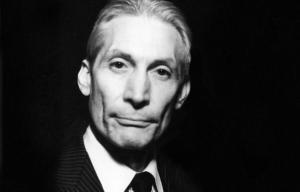 According to Andrew Morton, who wrote the biography “Jagger: Unauthorized”, there was an incident sometime in the 1980s where the Stones were in a hotel somewhere. A drunken Mick Jagger got on the phone and called Charlie Watts saying, “HEY, MY DRUMMER! GET ON UP HERE!”

Watts hung up the phone, put on a fresh suit and tie, and took the elevator up to Jagger’s floor. Charlie then knocked on Mick’s door and, when Jagger answered…Watts punched Mick right in the face and said:

“Don’t ever call me YOUR DRUMMER again! You’re MY fucking singer!”

If that doesn’t make Watts cooler than anyone else, nothing will.

If Keith never wrote anything besides “Satisfaction” in his life, that would have been 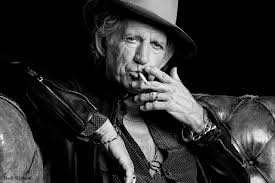 enough. It doesn’t hurt that he recorded the “Satisfaction” riff in a Clearwater, Fla. hotel room, then fell asleep with his tape recorder running. When he awoke there was the riff followed by 45 minutes of Keith snoring. Also, Keith is the last person on Earth who looks cool smoking a cigarette…Like you would have the guts to tell him to put his smokes out. 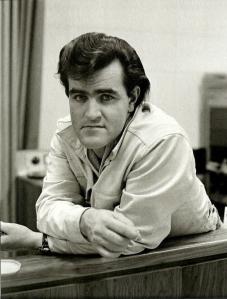 To this day, Keith considers “Stu” the founder of the Stones. When it was decided Stu wasn’t good-looking enough, he was forced out of the band. And instead of becoming a bitter footnote in rock history, Stu became the band’s roadie and piano player.

Mick is tricky. Without question, he is one of the Top Five most-important people in the history of rock. There is not a single Stones song that sounds better when sung by anyone other than Mick. And yet, Mick has always found ways to shoot his coolness factor in the foot.

You may call him “Lucifer”, but the devil would never dress like that.

Between 1968 and 1972, the Stones released five albums—“Beggar’s Banquet”, “Let It Bleed”, “Get Yer Ya-Yas Out”, “Sticky Fingers” and “Exile On Main St.”—that, to this day, remain as good as anything any band has ever created. Mick Taylor was on four of those [missing out only on “Beggar’s Banquet”]. You hardly hear any quotes from Mick Taylor anywhere. That’s because his playing during his Stones tenure says enough. 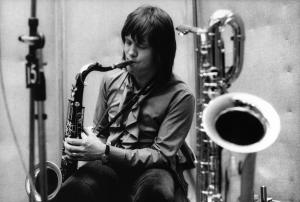 The sax man [His playing on “Brown Sugar” alone puts him in the Hall of Fame] shared the same birthdate and year as Keith and probably partied just as hard before he died in 2014.

This is a tough one. Jones co-founded the band and was largely responsible for the band’s early emphasis on the blues. He also was a real musician, and pushed the Stones to explore different instruments and music like that in “Paint It, Black” and “Under My Thumb”. But he was so messed up that he let Mick and Keith take over the band from him, lost his girlfriend to Keith, got fired, and then died in the second-most predictable rock star way: He drowned in his pool. 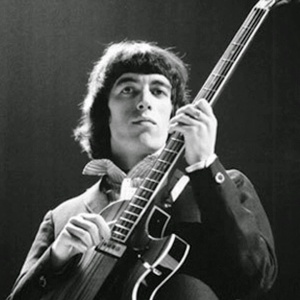 Bill Wyman was born in 1936. He was already an old man, in rock star terms, when the Stones first hit it big back in ’64. He really didn’t have to do much except hold down the bass line. And even that he didn’t do too well [Check out the credits for any Stones album and see how many tracks Wyman doesn’t appear on]. And then there was the time he married some 18-year-old-girl when he was about 50. Uh…OK, gramps. 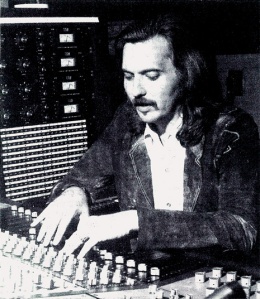 He was American. He produced each of the Stones classic quintet of albums from ’68 to ’72. He played drums on “You Can’t Always Get What You Want” and “Happy”. When he was asked what made the Stones “The Stones” Keith Richards said, “Two words: Jimmy Miller”. 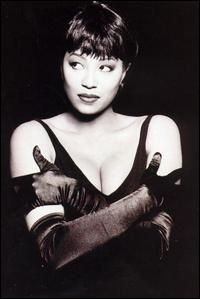 She’s the sultry backup singer on every Stones tour since 1989. When she sings the female part on “Gimme Shelter”, she puts Mick in his place. 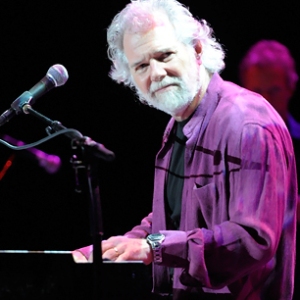 Keyboardist on every Stones tour since 1989. Plays some good piano. Was once in the Allman Brothers Band. 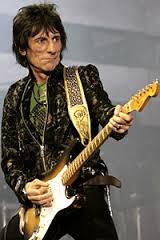 May be the most non-descript big-name guitar player on the planet. Also, one of the luckiest. Still, only hang out with him if there’s no one else in the bar.

Because we’re all recovering from something.